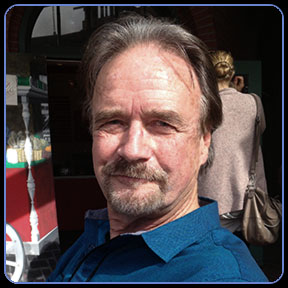 Sally Crawford's career encompasses entertainment, motion pictures and television, direct sales, Outdoor Amusement Business and being a mother of four sons and a stepmother to her husband Richard's two daughters.

Sally and Richard are partners in their production company One Productions,. in which Sally serves as President, producer and production manager. Some of the clients she has worked with as co-producer includes: Piano Wizard, Women's Journey To Wellness, Lisa Nichols, Motivating The Teen Spirit, ONE, the Seaside Television program for 2 years,

As a co-producer Sally has worked with such notables as: Lisa Nichols and Bob Proctor, of the secret, Michael Beckwith, Neale Donald Walsh, Marianne Morrissey, Les Brown, Mark Victor Hansen, Terry Cole Whittaker, and others.

For nearly seven years Sally and Richard, along with three of their children, traveled during the summer with fairs and carnivals, as business entrepreneurs, across the United States and Canada. Sally, as president of Rainbow Star Entertainment, oversaw the co-creation, design, construction of and managed the first of its kind LaserDome multimedia mobile theater, which toured internationally for three years.

Sally is an ordained minister in religious science, and co-chaired with Richard the Russian-American foundation, and The Humanitarian Collective. She is a well respected natural path, healer, councilor and loves to party. Sally has had a very successful 30 year career working as an Avon sale representative and has always been one of the top earners in her district. She continues to serve her favorite clients.

Along with Richard, Sally shares an Emmy award for co-producing the Terry Cole Whittaker television program. Her other awards include: Avon Presidents Club, Telly, Addie, and shares with Richard the New York International Film Festival award for 2011, documentary short, The Garry Davis Story. She is loved and adored by her family and many friends.